Whatever your company is most known for should go right here, whether that's bratwurst or baseball caps or vampire bat removal.

What's another popular item you have for sale or trade? Talk about it here in glowing, memorable terms so site visitors have to have it.

Don't think of this product or service as your third favorite, think of it as the bronze medalist in an Olympic medals sweep of great products/services.

Talk more about your products here.

Tell prospective customers more about your company and the services you offer here.  Replace this image with one more fitting to your business.

Talk more about your products here.

Tell prospective customers more about your company and the services you offer here.  Replace this image with one more fitting to your business.

This is should be a prospective customer's number one call to action, e.g., requesting a quote or perusing your product catalog. 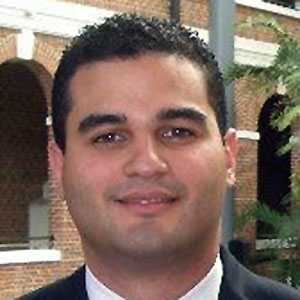 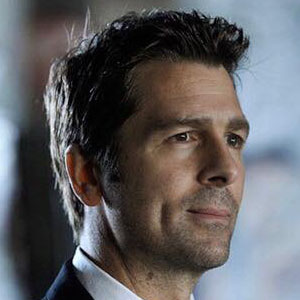 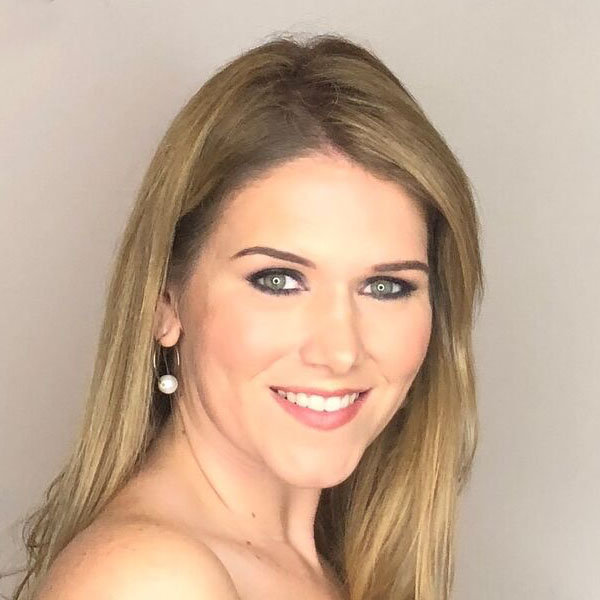 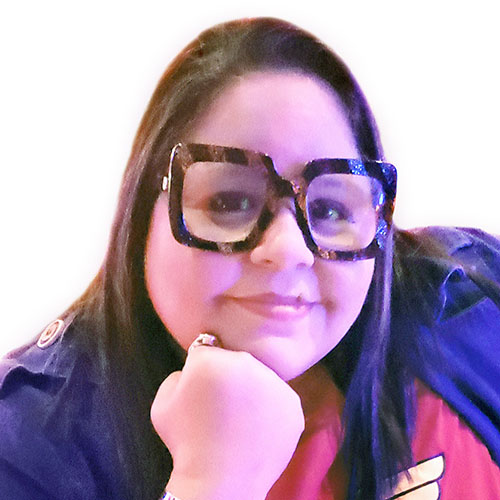 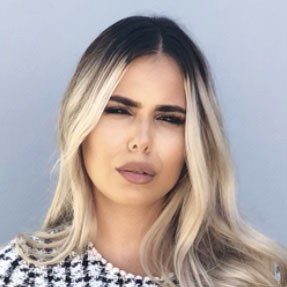 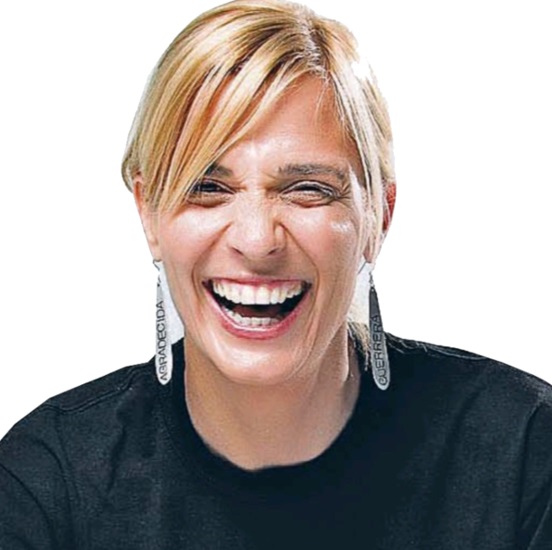 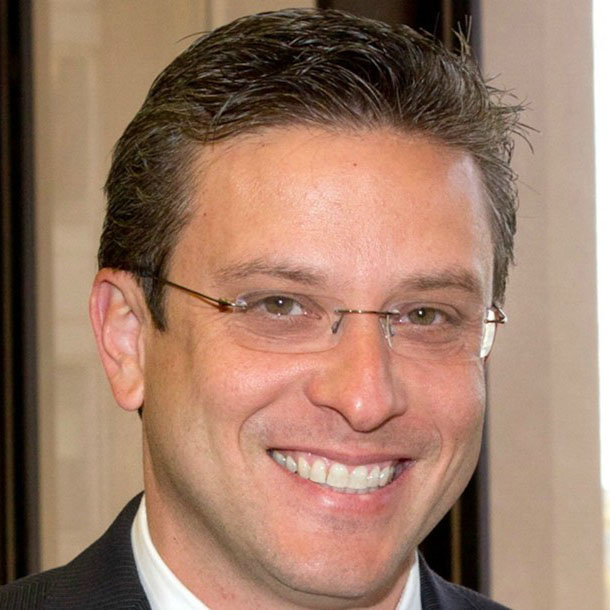 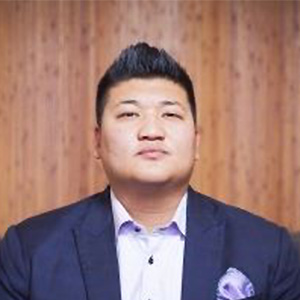 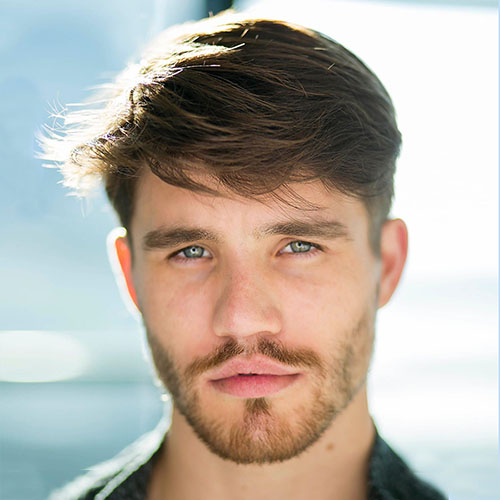 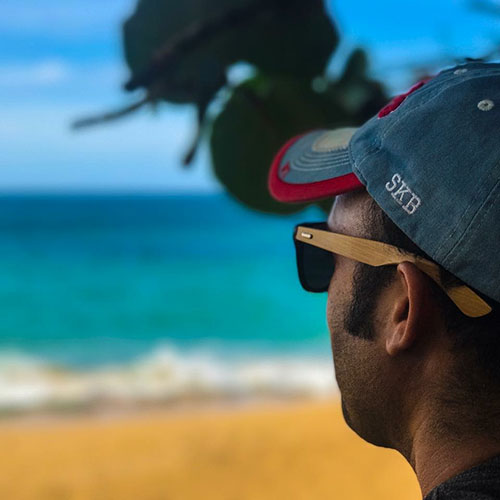 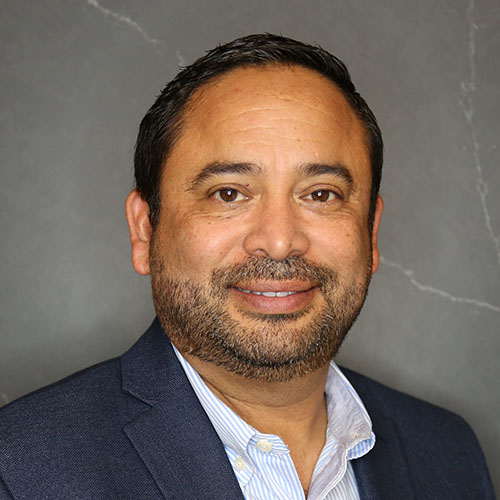 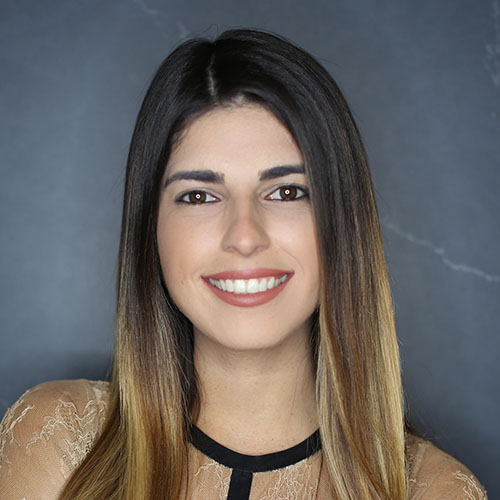 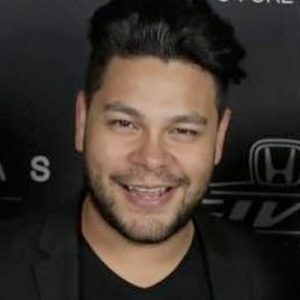 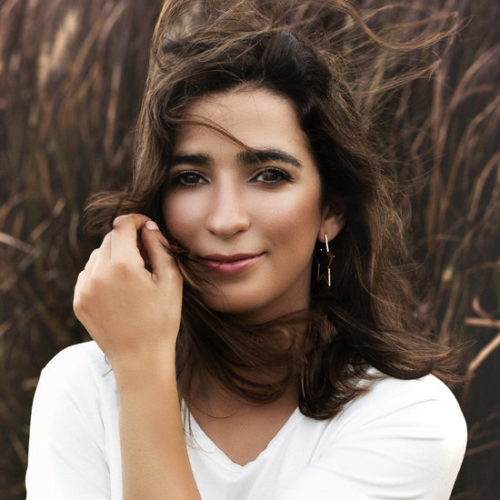 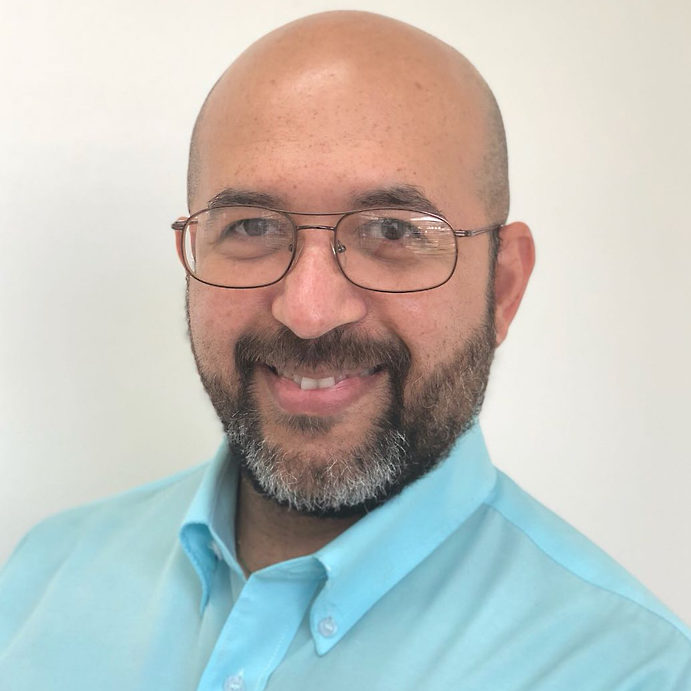